September13 ~
Kryslyn Kellner
is an anointed Christian evangelist, recovery advocate, youth minister, women's jail coordinator, women’s ministry coordinator and a Hillsboro, TX native.
She grew up in a Christian environment with two loving parents Frank and Barbara Kellner. As an adolescent she rebelled and spiraled out of control into a life filled with drugs and choices that resulted in several jail and prison sentences before the age of 26.
Feeling hopeless and desperate while in prison in 2014 Kryslyn remembers falling to her knees and finally surrendering herself to God. There in prison she had a life changing encounter with God that would change the trajectory of her future in ways she could not begin to imagine.
She immediately knew that it was God
opening doors for her to draw closer to Him when she was accepted into a prison faith-based program that she didn’t even apply for!
As she whole heartedly engaged herself in God of Hope Ministries located at the Lockhart Unit, her foundation with God was sturdily being built. The program explicitly taught the principles of faith, spiritual warfare, healing prayer and scripture memorization.
Kryslyn recalls that time in her life where she experienced God in a mighty way that marked her and changed her for eternity.
On February 2, 2016, Kryslyn was released from prison and since then has fiercely taken her position on many platforms speaking and leading people to the Truth.
Kryslyn attends Third Day Worship Center and leads as Youth Paster and Women’s Ministry Coordinator. She has volunteered at the Hill County Sheriff’s Department, ministering to inmates as well at the Lockhart Unit where she was once incarcerated.
Her mission is to spread light and hope in the places she previously sat in fear and despair. Recently she began co-leading a ministry called P.A.R.K ministries, going to different local parks feeding the local community once a month and bringing the gospel to those in need.
Her desire is to help bring others into the presence of God and open their heart to the realization that God desires a relationship with anyone who is willing to believe and come to Him.
Kryslyn is a woman after Gods own heart with an aspiration to pull more lost souls into the freedom that is only found in Jesus Christ.
She believes if God did what He did in her than there is absolutely nothing impossible for those who believe.
~~~~~~~~~~~~~~~~~
October 11
Carol Torrance
Joy, Joy, Joy! Carol Torrance is a dynamic, joy-filled national and international speaker who serves as US Director on the National Board of Directors of Aglow. She may have you laughing or crying, or both at the same time.  Carol believes that the joy is the strength and presence of God, not just the absence of suffering. God has gifted Carol with a wonderful sense of humor, which she says has been a powerful source of healing in her life.
Carol is one of those people you feel at home with the first time you meet her. Her heart is to see men and women restored to the plan, purpose and position that God has for them. To see the Body of Christ come to a place of wholeness and to know who He is in us and who we are in Him, to walk in Kingdom mindset of pursuing, overtaking and being restored. 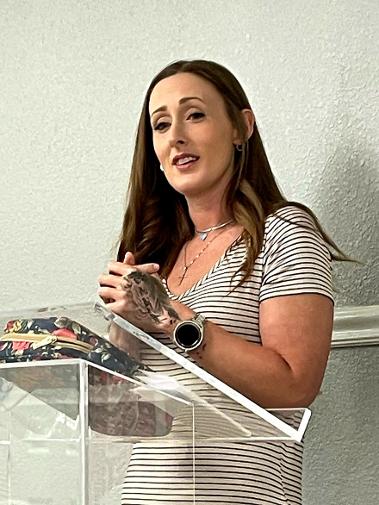 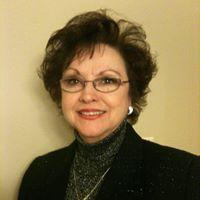 Join us Tuesdays at 1:00 PM for prayer and fellowship at 401 Kay St, in Hillsboro! 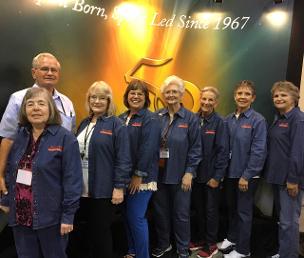 Aglow International is a Transformational Kingdom Culture with mindsets not of this world.

As a Kingdom Movement, we are committed to seeing God's will done on earth as it is in Heaven by raising up champions and warriors across the earth who will bring freedom to the oppressed while providing opportunities for everyone in our spheres of influence to grow into radiant relationships with each other, as well as, the Father, the Son, and the Holy Spirit.

We have a community outreach meeting for Hillsboro, Whitney and any of the small communities in Hill county, as well as just out in the country folks! We meet on the second Monday of each month at Hill College.